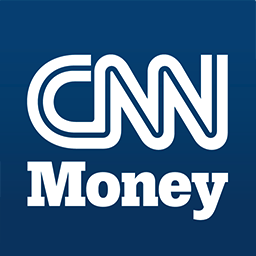 Breitbart executive chairman Steve Bannon has cut ties with Paul Nehlen, the far-right activist who is challenging Paul Ryan for his congressional seat and who has received extremely favorable coverage from Breitbart in the past.

"Nehlen is dead to us," said Arthur Schwartz, an adviser of Bannon's who is familiar with the former White House chief strategist's thinking.

Nehlen, who became a lightning rod for his anti-immigrant views, has escalated his rhetoric in recent days with a number of incendiary tweets.